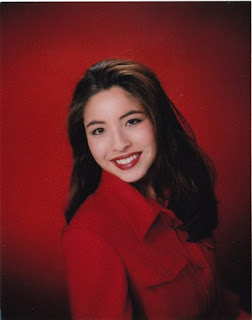 Some good news from Iran for a change. Roxana Saberi, the Iranian-American journalist originally arrested for buying a bottle of wine, then tried in secret on spying charges that President Obama described as 'baseless', has been freed from Tehran's notorious Evin prison.
The Committee to Protect Journalists expressed delight at Saberi's release, but said it remained concerned about the plight of other journalists still imprisoned in Iran.
Footnote
Azarmehr asks us to remember other Iranians who languish in prison, without the benefit of the world's attention focused on their plight.
Posted by Martin at 17:51